Step Into The Water 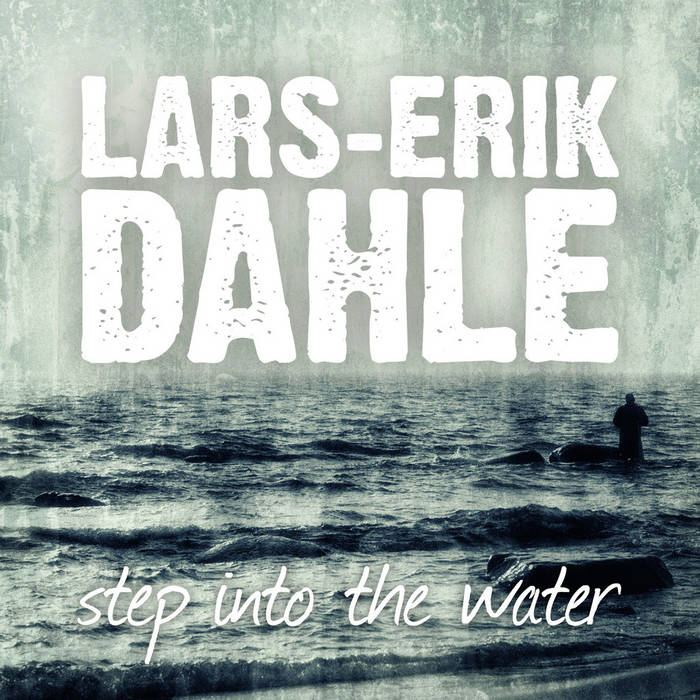 Lars-Erik Dahle is known for being Ole Børud's bass player, and for playing with the foremost TV house band in Norway, Hans Orkester. He's currently touring with Toto's Joseph Williams.

Bandcamp Daily  your guide to the world of Bandcamp